Voiceover Newcomer of the Year Nomination!

As I approached my one year anniversary of being a full time voiceover, an opportunity came along to enter myself for an industry award. I decided not to listen to that pesky voice in my head trying to convince me it was a waste of time and that there would be many more worthy winners than I.

Instead, I remembered my mantra ‘feel the fear and go for it’ and I uploaded a fun radio advert that I’d recorded few months earlier. The commercial for Delightful Desserts was written and produced by the super talented Steve Dunbobbin.

To my absolute delight it was shortlisted for the ‘Voiceover Newcomer of the Year’ award, hurrah! The winners of the One Voice Awards will be announced at a prestigious ceremony in London on 19 September 2020. 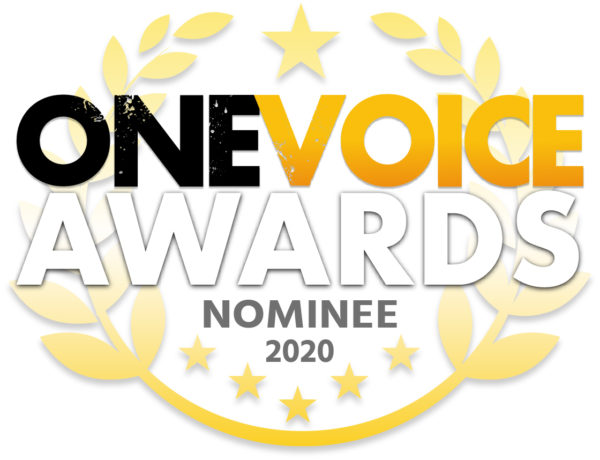 The event celebrates voice talent at all levels, from industry legends to relative newbies like me. It’s arranged by the team at Gravy for the Brain Ltd – an organisation that champions best practice in the voiceover industry and has a reputation for high standards and professionalism. All entries had to be made anonymously and the identity of the judges will also remain hush hush until after the winners are revealed in September.

Obviously I would be over the moon to win but everyone shortlisted in the newcomer category sounds fantastic so I’m up against some tough competition.

Whatever happens on the night I’ll still be proud to have been recognised and I’ll be taking my nomination as a sure fire sign that I made the right decision to leave my old job behind and pursue this career.

It will also be an awesome excuse for a much needed knees up with some of my voiceover buddies! 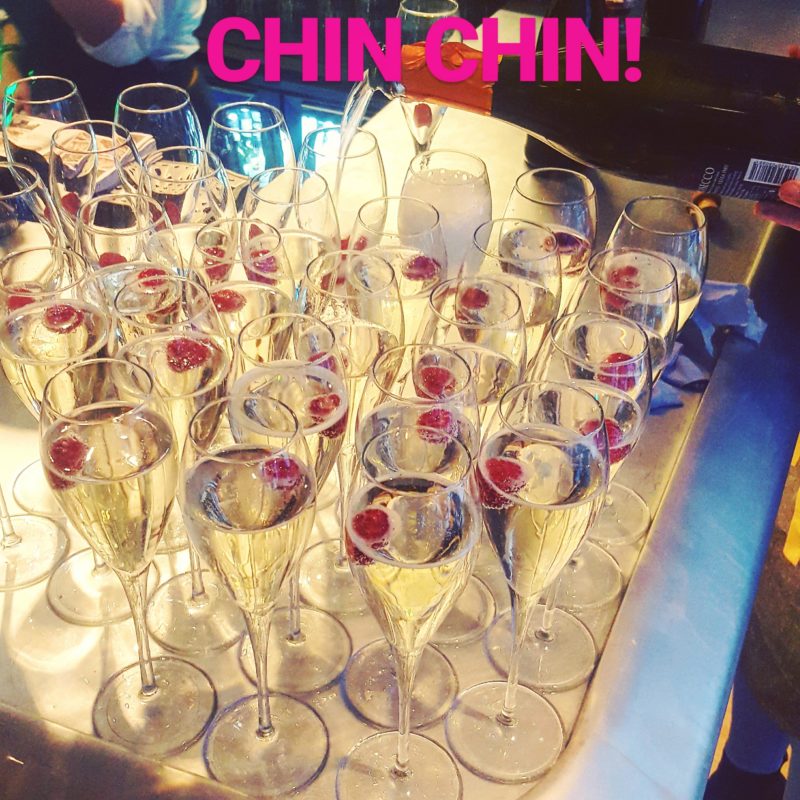